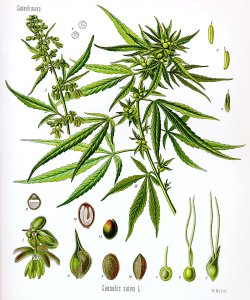 In 1997, Dr. Dennis Forsythe, described in Forsythe v Director of Public Prosecutions and Attorney General (1997 34 J.L.R. 512) as a sociologist, holist, author, Rastafarian and attorney-at-law, petitioned the Supreme (High) Court for a declaration that his constitutional rights to freedom of conscience and freedom of religion had been infringed by the Dangerous Drugs Act 1924. Forsythe had been arrested for illegal possession of marijuana (called ganja in Jamaica) and a chillum pipe (used to smoke marijuana) at his house.

Read the rest of my post at Oxford Human Rights Hub right here!.