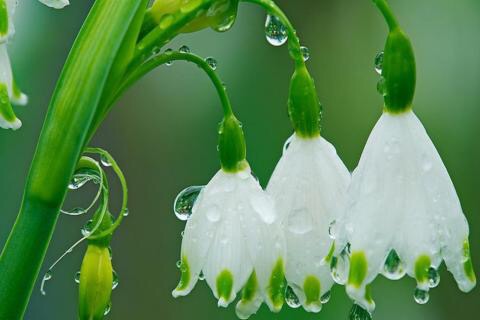 The rain marched uniformly as an army in its prime

But this was no ordinary army, along too came their band

They marched with a song so calming to hear

They were an army never to march again but soldiered on

An army of many and army of one…..purpose

It’s the song that tickles your mind and helps you back ….to it

Take a different journey hidden in the clouds of your sky

But like every soldier before down the slopes it pours

My Tweets
Join 308 other followers