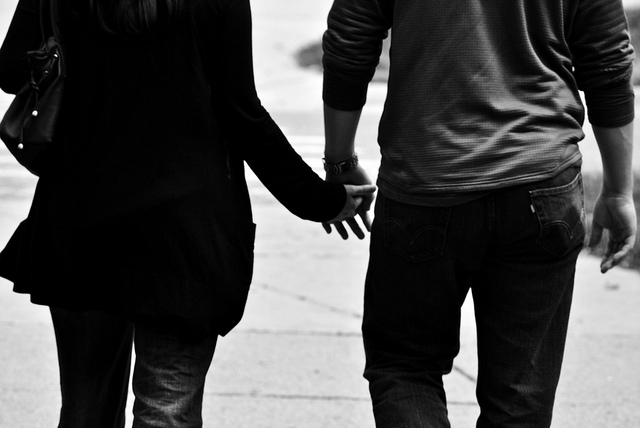 Love is life, but life is only four seasons
The simple plight of a soldier sojourn is riddled with bullets of misdirection. Along the way I’ve met a few killers, a few double crosser and the odd misfits and gifted ones but never have I been graced with a ONE. The one   created avalanches of emotions in my soul, only for the snow to be melted by the warmth of your embrace .The waters gave life to spring, the colors and flowers and whirling butterflies and we begun.

The journey has wondered unto dark roads and perilous situations but our soldier marches on. The acquaintances have tightened their grips on friendship and the cock crows now with one voice. The bows from cupid have been collected for memory’s sake and only the man beyond the clouds has a say in our case. The morning bliss of our affection has spurred the growth of the flowers bloom; we have even spoken of matching tombs. The seasoned hawk was our image in the lake and now in the night dew of this you cannot recognize a thing. The summer heat of our passion has tanned our very existence as we lay below palm trees flipping through the pages of our novel. 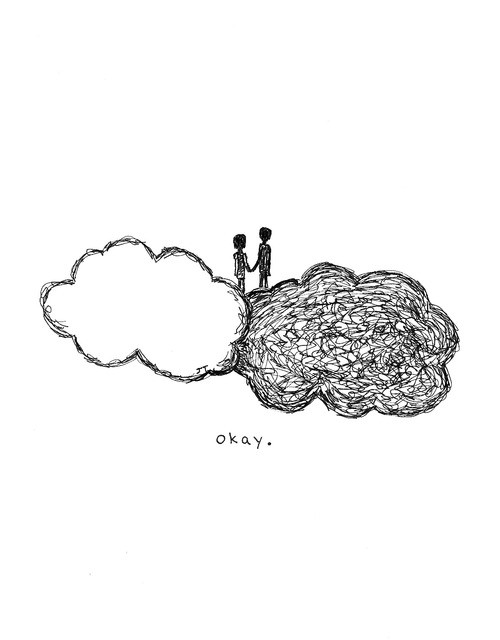 The decorated hero has gained many promotions and is still washing the feet of his disciples no longer threatened by opposition he remains poised on his mountainous realm. He no longer has foes and is no longer greeted with an eye of indifference his sublime demeanor and cool character has anchored their hearts. The summer rain falls due to the convection of the masses and fall shakes of the leaves to the barren floor and now the carpet looks fresh again. The need to argue has been lost with the wind, the carpet creator, and the silence has moved into the rooms of the settled out children. Love abounds and thanksgivings are bountiful, the sky is seldom gray unlike the lessened hair and the simplicity of life increases the joy of living the former things have passed away.

The grandeur of the banquet that was thrown for his retirement overwhelmed the hardened soldier to tears and the frost around his wintered heart was invisible. The known and strangers of which his work had touched embrace him armed with rounds of kisses and fleets of stories, it was a wonderful day. Bittersweet though is death, we are to be happy the misery is over but we are downtrodden by the lost. The coldness reappeared like a silent prowler and the snow have settled and the waters frozen no tears only long sleepless night’s. Every beloved memory becomes  a nightmare and the rock that was the foundation is constantly being etched away by the questions of why and the sorrow of tomorrow. The spring in his step no longer plays with his feet, the heat of their continuous summer love has sunken like humus to horizons of the earth and  only the chill of that cold winter day she went away is fresh in the emptiness of his mind. 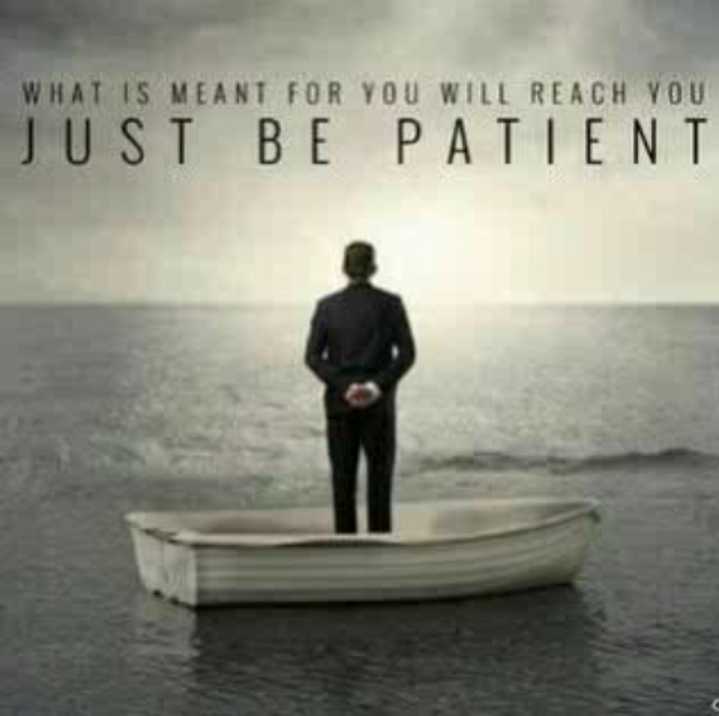