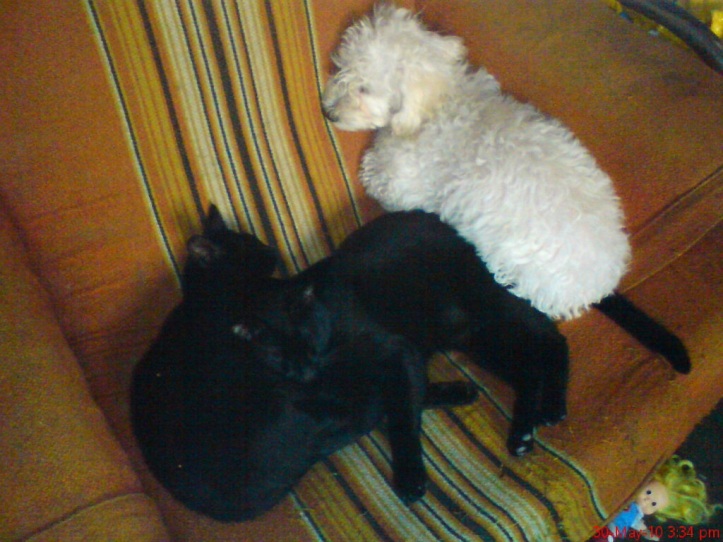 In an earlier stage of our development most human groups held to a tribal ethic. Members of the tribe were protected, but people of other tribes could be robbed or killed as one pleased. Gradually the circle of protection expanded, but as recently as 150 years ago we did not include blacks. So African human beings could be captured, shipped to America, and sold. In Australia white settlers regarded Aborigines as a pest and hunted them down, much as kangaroos are hunted down today. Just as we have progressed beyond the blatantly racist ethic of the era of slavery and colonialism, so we must now progress beyond the speciesist ethic of the era of factory farming, of the use of animals as mere research tools, of whaling, seal hunting, kangaroo slaughter, and the destruction of wilderness. We must take the final step in expanding the circle of ethics. -Peter Singer, philosopher and professor of bioethics (b. 6 Jul 1946)