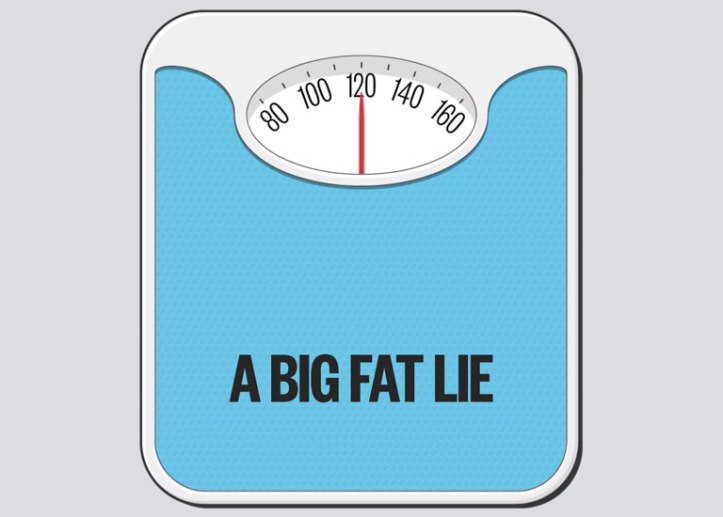 The freshman 15 won’t make you fat after all. Despite all of those late-night pizzas, beers and cafeteria buffets, no more than 10% of college freshmen gain 15 pounds or more.

When economics professor Jay Zagorsky mistakenly got a postcard meant for incoming first-year students, warning him that he was going to gain 15 pounds and should join the school gym, he wondered, “Is the ‘freshman 15’ real?”

Using data from a nationwide study of 7,000 people, Zagorsky found that it is not. His discovery refutes years of myths and mothers’ warnings that enrolling in college amounts to about the same results as chain-eating Snickers.

According to the report, freshmen gain only an average of 2.4 pounds for women and 3.4 for men, far below the dreaded 15.

My Tweets
Join 315 other subscribers

Or enter a custom amount